The recession has hit everybody really hard.. 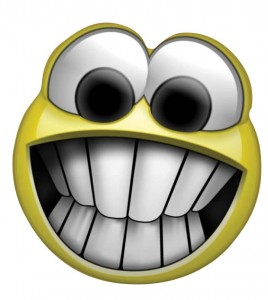 My neighbor got a pre-declined credit card in the mail.

Wives are having sex with their husbands because they can’t afford batteries.

A stripper was killed when her audience showered her with rolls of pennies while she danced.

I saw a Mormon with only one wife.

If the bank returns your check marked “Insufficient Funds,” you call them and ask if they meant you or them.

McDonald’s is selling the 1/4 ouncer.

Parents in Beverly Hills fired their nannies and learned their children’s names.

My cousin had an exorcism but couldn’t afford to pay for it, and they re-possessed her!

A truckload of Americans was caught sneaking into Mexico .

A picture is now only worth 200 words.

When Bill and Hillary travel together, they now have to share a room.

The Treasure Island casino in Las Vegas is now managed by Somali pirates.

I was so depressed last night thinking about the economy, wars, jobs, my savings, Social Security, retirement funds, etc., I called the Suicide Hotline.

I got a call center in Pakistan, and when I told them I was suicidal, they got all excited, and asked if I could drive a truck.

Laugh At This:  Drinks For Everyone But...
Posted in Democrats, Freedom and tagged Liberals.

e-Harmony match of the year

e-Harmony match of the year. E-Harmony specializing in bringing matching personalities together.