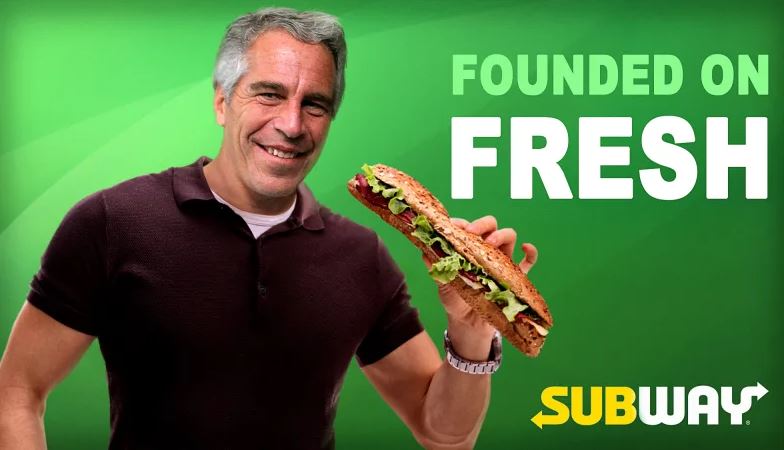 “Dammit, we were just gearing up to launch Jeffrey Epstein as the new face of Subway, and now all that work has gone down the toilet,” said chief brand and innovation officer Len Van Popering, explaining that sex-trafficking charges filed against Epstein yesterday had derailed Subway’s biggest advertising push in years, which was set to begin with ads introducing the billionaire financier as the brand’s new spokesperson

. “He was supposed to be Jeffrey, the Subway Guy, for goodness sake! We bought network airtime. We paid who knows how much to plaster his face all over cups, sandwich wrappers, and window displays, which have already shipped to our 42,000 locations worldwide.

We even spent a few hundred thousand dollars working with our chefs to devise a limited-edition grilled lamb sandwich with all of his favorite ingredients.” At press time, Subway was reportedly looking into replacing Epstein with Academy Award–winning filmmaker Roman Polanski. 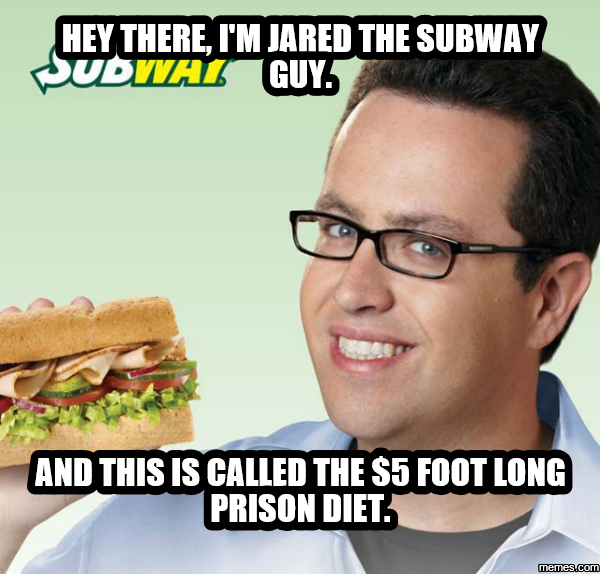 Laugh At This:  Who wore it better Blasey Ford or Garth Algar?
Posted in Democrats and tagged Crime.

By ANDREW KLAVAN We are now entering the third day of Alyssa Milano’s sex strike, bringing to hundreds of millions the...