Just booked my flight to Seattle, so excited to work in Washington!

Nothing is built in America anymore. My new TV says “Built in Antenna.” Where the hell is that?

If owning a gun was a right, it would be in the Constitution.

I don’t like the Electoral College and I would never send my kids there.

BREAKING: Alexandria Ocasio-Cortez says she will consider debating Ben Shapiro if he doubles his offer from $10,000 to $14,000.

“If free speech was a right, it would be in the Constitution.”

“I’m against studying civics in school unless we also study other cars.”

“I promise I’ll fight for ALL illegal immigrants. Especially those who came here legally.”

“If you are a teacher you should keep your security clearance.”

AOC rings up an airline and asks, “How long are your flights from America to England?”
The woman on the other end of the phone says, “Just a minute…”
AOC says, “Thanks!” and hangs up the phone. 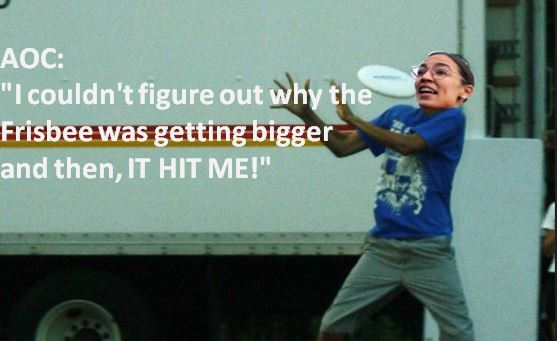 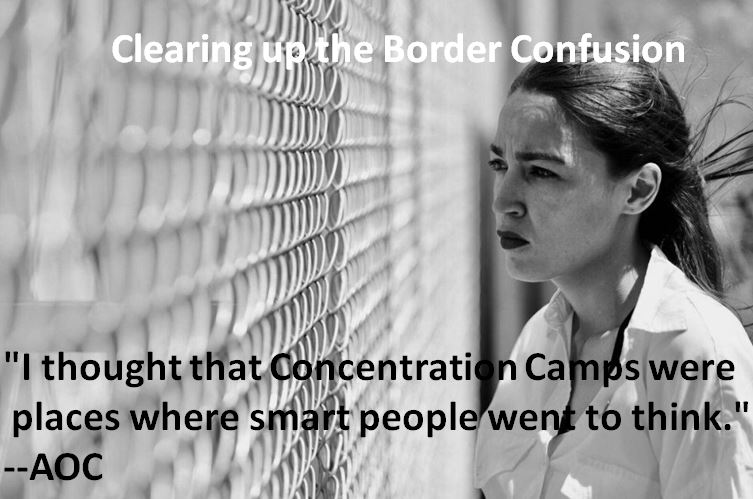 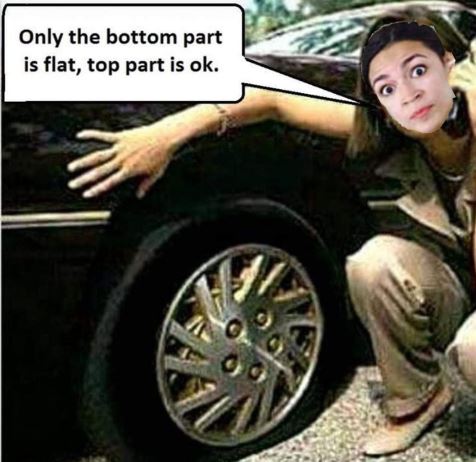 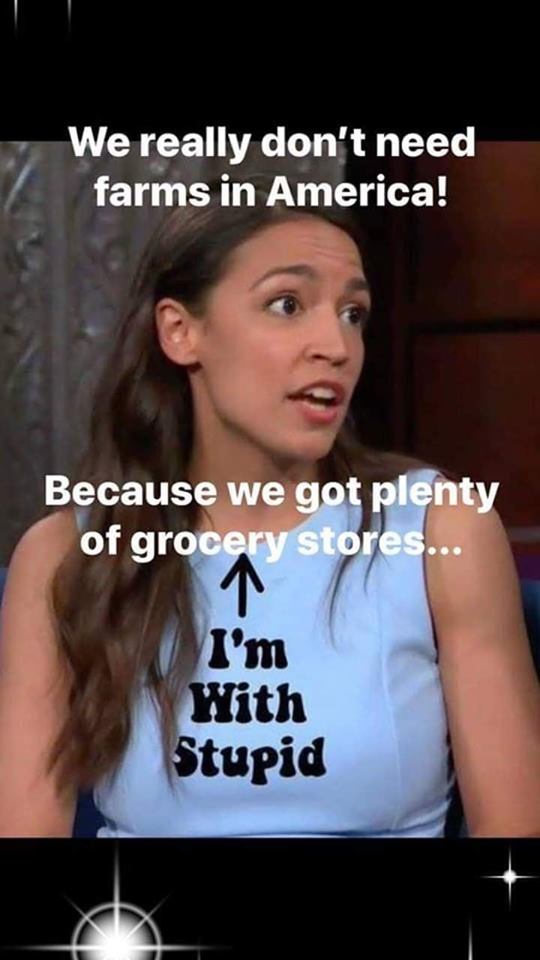 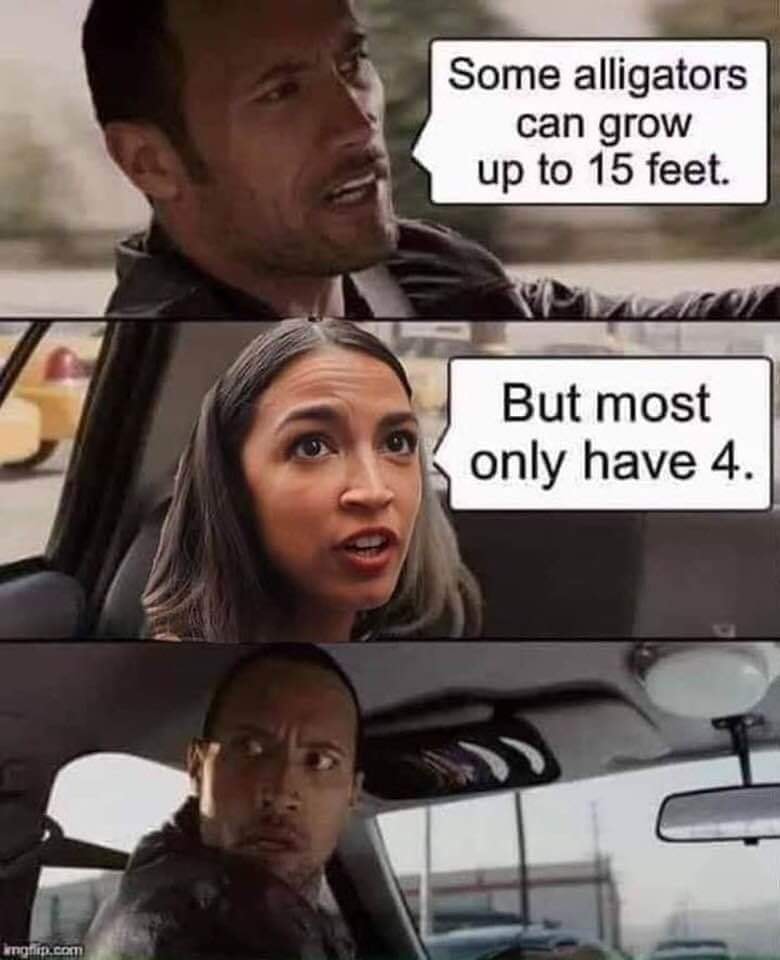 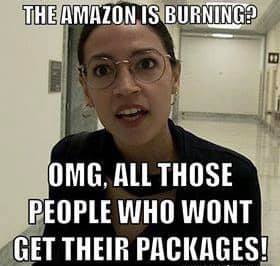 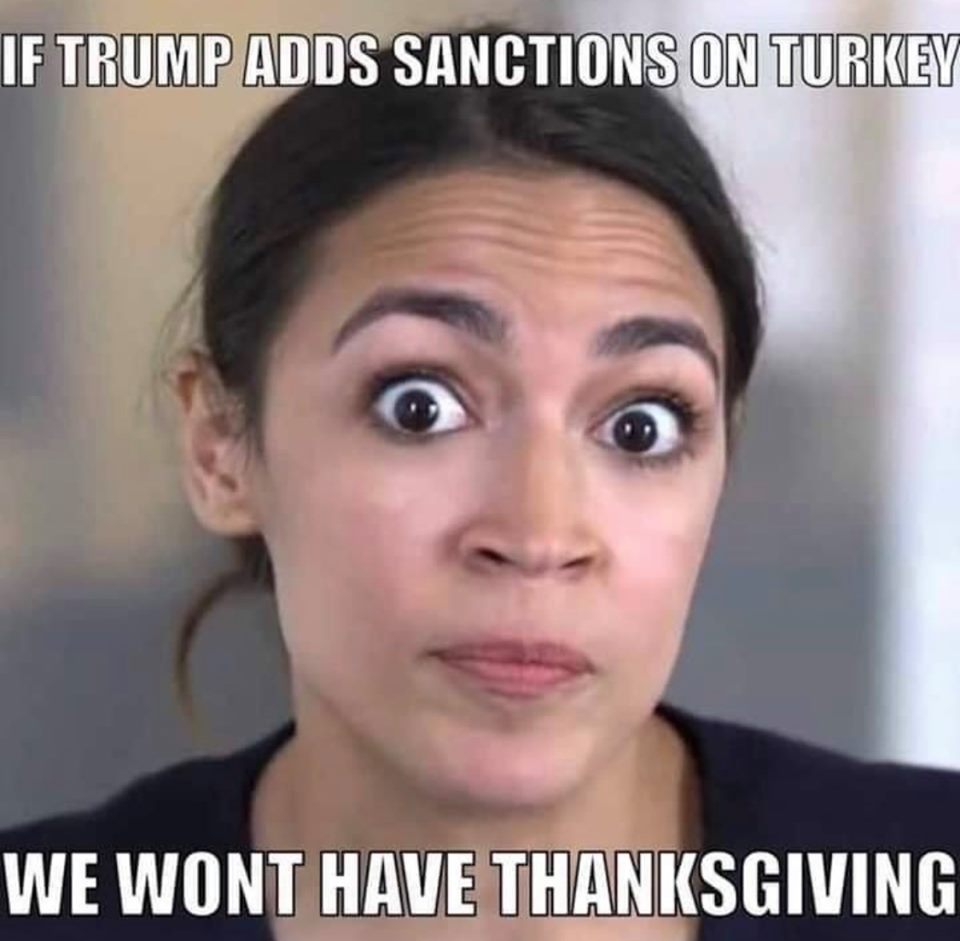 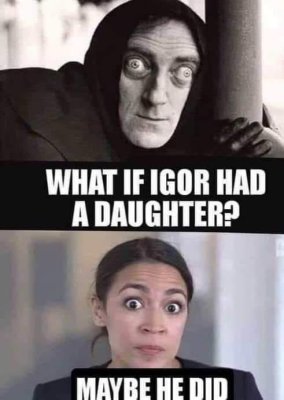