IN what has been hailed as ‘a miracle’, one Waterford teenager has reportedly survived in his home with no connection to the internet for almost 6 whole hours. 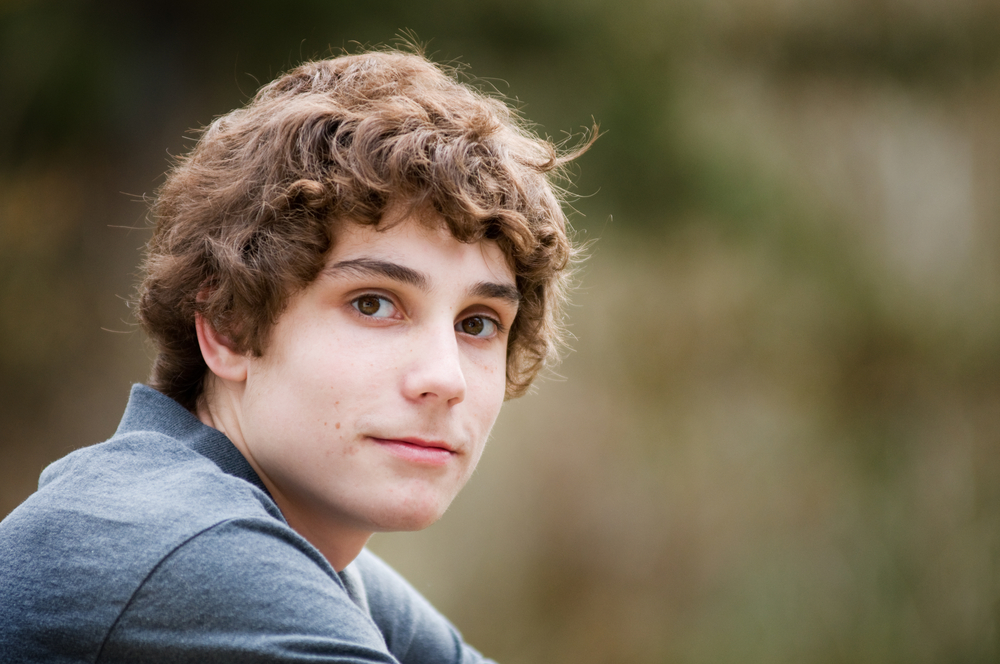 Answering to the name ‘David Gowan’, the 16-year-old was found in a distressed state yesterday evening, walking through a Dungarvan neighbourhood holding his Samsung Galaxy above his head looking for a signal and muttering incoherently.

The emergency services were notified and David was brought to a nearby Starbucks and hooked up to their Wi-Fi immediately. It remains unclear as to how the teen was left without internet for such a long period of time, and a search has begun to find David’s parents, with fears that they may have other kids without even a single bar of coverage.

“David survived without access to any social media or video sharing sites for the better part of an afternoon,” said an amazed member of Waterford’s child protection services.

David was not available for interview, with rumours circulating that the poor youngster had lost the ability to speak in anything other than normal English, having not used emojis for so long.
Laugh At This:  Today's Telegraph cartoon on the Greek crisis.
Posted in Freedom and tagged inter.