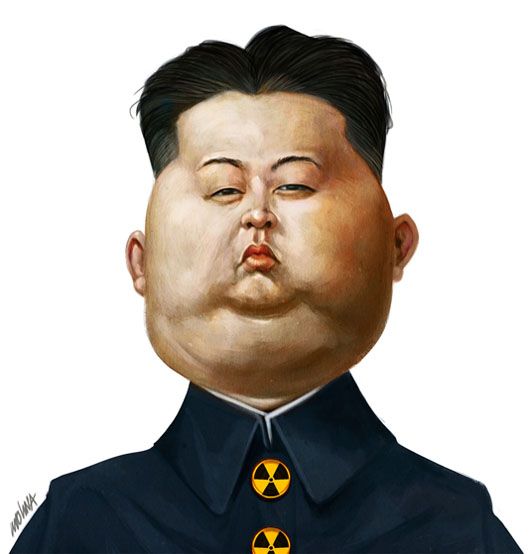 Kim Jung Un had NO military experience whatsoever before his Daddy made him a four-star general.

This snot-nosed twerp had never accomplished anything in his life that would even come close to military leadership.

He hadn’t even so much as led a Cub Scout troop, coached a sports team, or commanded a military platoon.

So he is made the “Beloved Leader” Of North Korea. 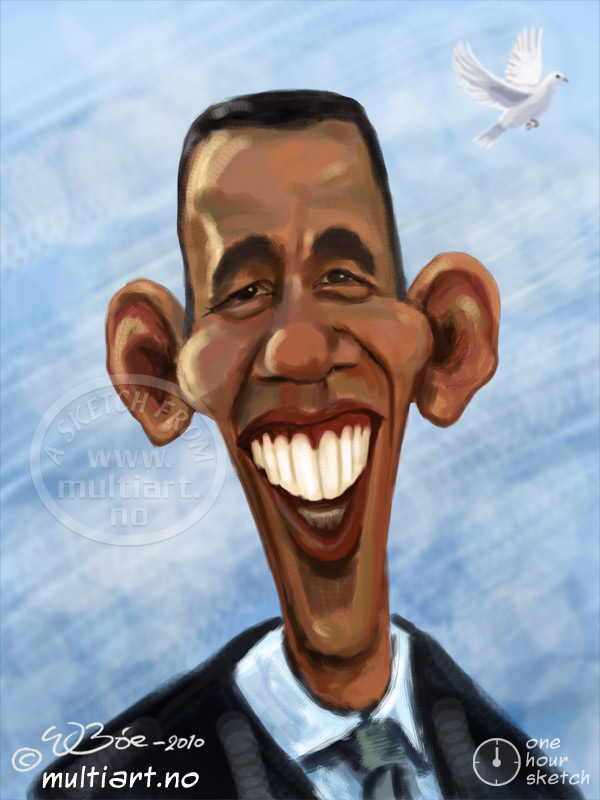 I just remembered that we did the same thing.

We took an arrogant phony community organizer, who had never worn a uniform, and made him Commander-in-Chief.

A guy, who had never had a real job, worked on a budget, or led anything more than an ACORN demonstration, and we made him “Beloved Leader” of the United States – Twice!!!!!

So if you think North Koreans are stupid…

Never mind, I’m sorry I brought this up.

Laugh At This:  My Father Is a Private Entertainer in a Gay Bar
Posted in Barack Obama and tagged Democrat, Election, Freedom, Government, Korea, Obama, United States.

Obama Walks Into a Bar