This happened on a flight getting ready to depart for Detroit . Bob was sitting on the plane when a guy took the seat beside him. The guy was an emotional wreck, pale, hands shaking, moaning in fear.

“I’ve been transferred to Detroit , there are crazy people there. They’ve got lots of shootings, gangs, race riots, drugs, poor public schools, and the highest crime rate in the nation.”

Bob replied, “I’ve lived in Detroit all my life. It’s not as bad as the media says. Find a nice home, go to work, mind your own business, and enroll your kids in a nice private school. It’s as safe a place as anywhere in the world.”

The guy relaxed and stopped shaking and said, “Oh, thank you. I’ve been worried to death. But if you live there and say it’s OK, I’ll take your word for it. What do you do for a living?”

“I’m a tail gunner on a Budweiser truck.” 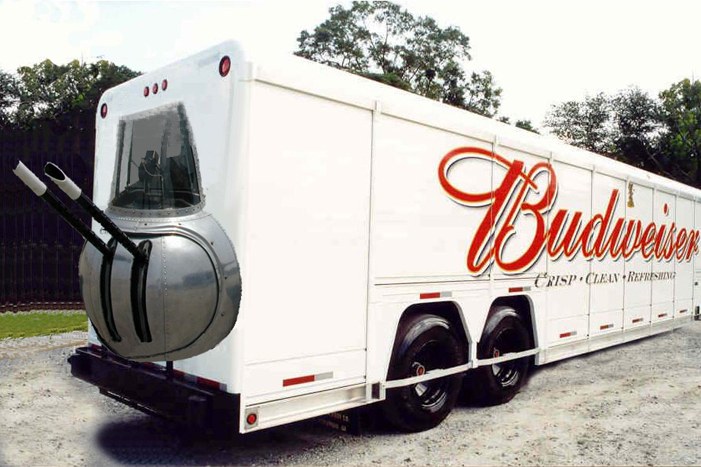