During a recent Romney campaign stop, a heckler from the audience hollered, “Hey Mitt Witt, where are you hiding your tax returns?”

The insistent heckler, then shouted, “And just where is that, dummy?”

Governor Romney smiled and said, “They are underneath Obama’s college records, his immigration status as a student, and his funding sources to pay for college. What’s your next question?” 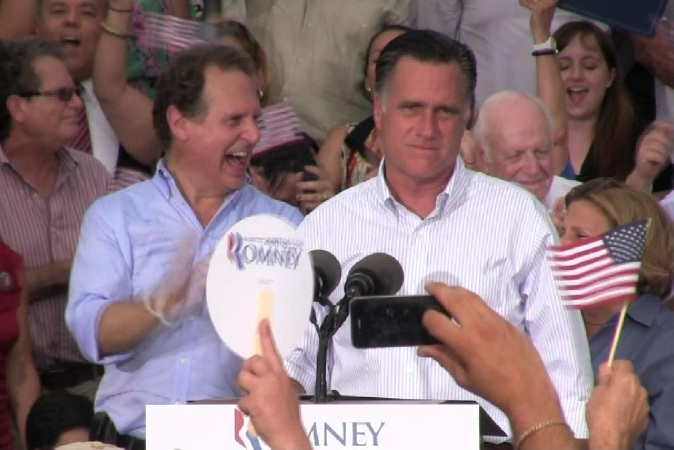