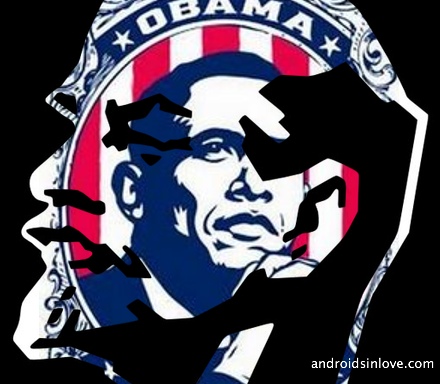 Obama is my shepherd; I shall not work.
He keepth jobs out of the hands of the people,
Which leadeth the country to class warfare and polarization.
He encourageth sloth; he leadeth the government to new heights in deficit spending.
Yea, though I walk in the shadow of Economic collapse,
I shall fear no depression: for Obama is with me.
His handouts and monetary indiscretion supplement my income.
He maintainest spending increases in the presence of insurmountable debt;
He punisheth businesses with excessive regulations;
And giveth the hard-earned fruits of labor to the unproductive.
Surely, handouts and stimulus payments shall follow all the days of his administration;
And I will stay unemployed forever.

Laugh At This:  November Elections
Posted in Barack Obama and tagged Obama.