For a long time, we have noticed that the decor at the White House has changed since Barack Hussein Obama moved in.  The Oval Office is now stripped of the traditional red, white, and blue, and replaced with middle eastern wallpaper, drapes, and decor.  The hallway that he walks out of to talk to the press now has middle eastern chairs, drapes, etc.  The bright yellow drape behind him every time he speaks from the White House has Arabic symbols on it and has been there from the beginning.  This is clearly shown  in the pictures below and confirms what we have been noticing.  That bright yellow curtain is highly visible, but as you scroll down, you will see what is predominantly absent.  Also, as you look at the pictures of other presidents speaking from the same spot, look at the traditional ‘American’ background and decor as opposed to the new decor.  Is this intentional?  It should alarm every American.  What is missing at Barack Hussein Obama’s press conferences?  No, it is not the teleprompters.  See the other presidents’ pictures for a clue. 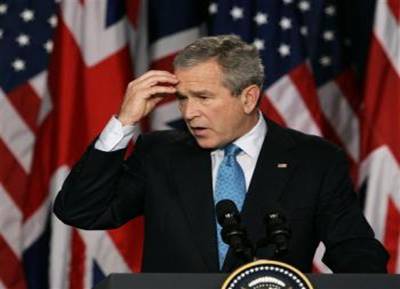 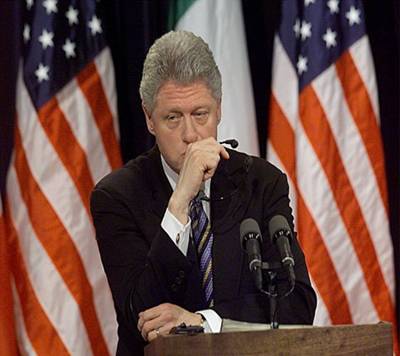 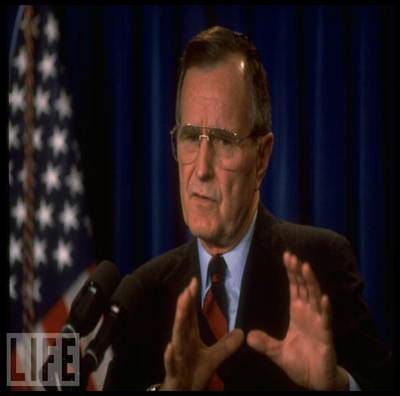 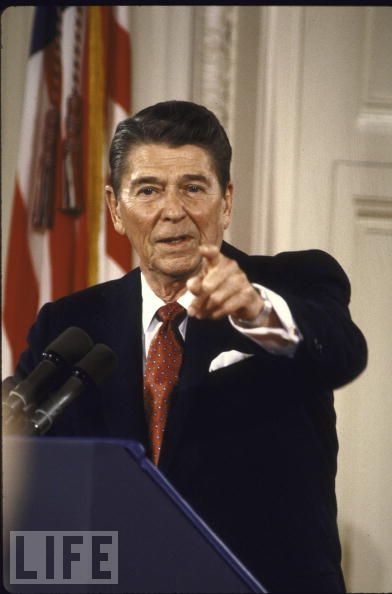 Vote in November like your way of life depends on it!

Re-elect me and I’ll prove it